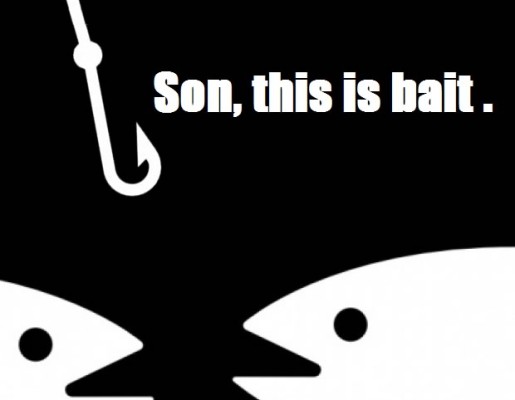 Actor Bait – Or What Your Script Really Really Needs to Be

There’s a great anecdote in the book “Your Screenplay Sucks: 100 Ways to Make It Great.”

It’s the year 2000 and William Akers, the author, is standing in line at a movie theater to see Finding Forrester. Two guys are in front of him and one says, “What’s it about?” And the other says, “Sean Connery.”

Let that sink in.

Akers says scripts are “actor bait.” He’s not wrong. Someone, hopefully a movie star people will show up to see, must want to play your protagonist. Or, no movie.

That’s your main character. His or her introduction to the world. In those words.

What’s hot about that dialogue?

Does an actor want to play that?

Then read your lead protagonist’s dialogue in the first 15 pages of the script, alone.