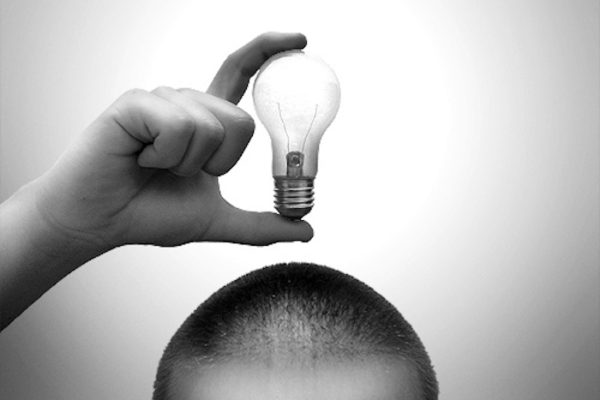 “Most aspiring screenwriters simply don’t spend enough time choosing their concept. It’s by far the most common mistake I see in spec scripts. The writer has lost the race right from the gate. Months — sometimes years — are lost trying to elevate a film idea that by its nature probably had no hope of ever becoming a movie.”

~Terry Rossio [Shrek, Pirates of the Caribbean, The Mask of Zoro]

THE FIRST WEEK OF SCREENWRITING 101 —

Students turn in their story ideas. Ironically, students with the most mundane ideas tend to be the ones most worried about ideas being stolen. “I have this great idea about a woman going home for Thanksgiving, what if other students steal it?”

Yeah, I know, you’re laughing at the poor bastard who thought a story about Thanksgiving dinner is an exciting and novel concept. But —

Take a hard look at your concept. I’m willing to bet 90% of the concepts out there would make the Jeopardy category “Most Done Screenplay Concepts.” [That’s a safe bet, I read a few hundred scripts a year so have a pretty good idea of what is out there.] Think yours wouldn’t make that list? Consider some of its components. How expected is the setting? How expected is the genre? How expected is the character in the lead role? How expected is the opposition? How many other scripts have the exact same villains — in a damn similar scenario? [Hint, Middle Eastern terrorists with bombs are not new and exotic bad guys.]

Also, before you sass me about scripts about characters going home for Thanksgiving getting made and working –– take a look at the screenwriters’ names attached to those films. Those names are usually not “beginner” names. And when they are? Not beginners who sold to a studio. Beginners who had to go indy and are probably still working the bookstore job because indies rarely pay rent. Even the A listers usually have a damn hard time convincing suits “Going home for Thanksgiving” is a project to throw millions of dollars at.

If you’re new? If you’re breaking in? If you’re somewhere in the middle just trying to make that next sale and nothing is sticking? Maybe what you’ve got there is a Thanksgiving script.

I am making that up on the fly and it’s not a story I would recommend you write. But it is a mindset I would recommend you adopt. How do you make the concept bigger? Think genre. Think location. Think mental real estate. [If you are on Facebook or just recognize the name, maybe you get why studio peeps were willing to throw millions of dollars into making a film about a computer nerd facing a lawsuit — that would not have flown if the computer nerd hadn’t created the most recognized social platform on the planet. “Facebook” is the definition of mental real estate.] Think stakes — how could they be raised?

There’s something you can up — always — in a simple story concept. And if you are trying to break in, trying to get read and sold, trying to get attention ahead of the A list writers already in every studio rolodex? You had better be thinking about ways to get “more up” in the concept department.