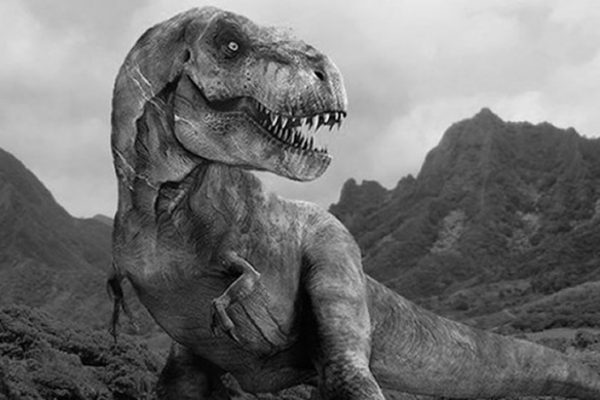 If there is one writer who regularly nailed high concept [and did it over and over again] it was Michael Crichton. He was one of the first writers to write a story about a scientific and military response to a plague hitting the U.S. [Andromeda Strain]. Not to mention the only guy talking about space probes bringing back plagues. One of the first writers to address how organ harvesting could go really REALLY wrong [Coma*]. Was the writer who took the concept of cloning and said, Forget cloning sheep and humans, let’s clone dinosaurs [Jurassic Park]. He took on the Japanese/American business clash [Rising Sun]. Looked at sexual harassment from the perspective of a man being sexually harassed in the workplace instead of from the [much more common] perspective of a woman [Disclosure]. If there is one thing Crichton was continually capable of doing, it was looking at current trends and issues before anyone else did and not only nailing them before anyone else did, but taking them to their extremes.

“Extreme” and “first” define “high concept.” And while you don’t always have to be first, to be high concept you do have to go extreme.

Think of high concept like the “yea long” fish story. The fish story starts out, Hey Uncle Pete caught a six inch river trout “yea long.” The next time the story is told, that trout is a foot long. The next? Two feet. “Yea long.” Keep telling the story? Pretty soon Uncle Pete caught a 2,000 pound Tiger Shark he wrestled to shore bare handed during a military fire fight in the Pacific Islands.

This is exactly the way brainstorming high concept story ideas works. You start with a half foot trout in fresh water. Then you start stretching the idea. Make the fish bigger. Make the catch harder. Make the place more exotic. And this is how Crichton worked. Think cloning. Okay, when science articles started talking cloning, it was all cloning sheep. No offense to sheep, but, not exciting. Then the big convo was, So, could we clone a person? Maybe more exciting. But Crichton never thought small or in terms of what everyone else was talking about. Crichton always took concepts to their extremes. Cloning? Okay. What is the biggest baddest thing to ever stalk the planet that you could clone? A dinosaur. Now, what’s the biggest baddest dinosaur you can clone? A Velociraptor. Yay!

And that is the key to high concept. Take an idea and then take it to its extreme.

*Note, Crichton wrote the script and directed the film Coma but the novel Coma was written by Robin Cook.