Talking heads is a term that, as I was told in the film school trenches, relates back to the early days of television when news was delivered by a solitary news announcer sitting behind a desk reading news reports to the camera off a sheet of paper.

A solitary individual sitting unmoving on screen talking delivering facts is not very cinematic or visually exciting and if you turn on a news program today, you’ll see all sorts of clips to more exciting footage and visuals playing out to make the news show more entertaining and engaging for viewers. News shows fight for viewers just like every other form of programming out there.

Fast forward to today and “talking heads” in film scripts.

If someone says a scene is a “talking heads” scene, they’re saying the scene feels too talky and stationary. That it is essentially just like that 1950’s television news cast, in which a person in front of a camera just sits, stationary, talking, with nothing interesting happening on screen and no motion or strong visuals to speak of.

There can be more than one character present in a talking heads scene and it will still be a talking heads scene if characters are just talking while sitting stationary, with essentially the only things in action on the screen talking “heads.” And this is more exacerbated still when there’s no tension present in the exchange and characters are spewing, largely, exposition. See –

When an audience tunes in to watch a news program or an educational program, an audience is generally showing up specifically to hear facts and lectures. But very few audience members showing up for a “movie” for the purpose of being enterted want to sit watching stationary characters droning dryly on about facts and figures.

There will be expositional information that must be gotten out there on a screen for an audience to absorb in order to understand a story. The trick is to present information in a more entertaining way than simply dropping two characters into chairs in an enclosed interior location and hitting “talk.” 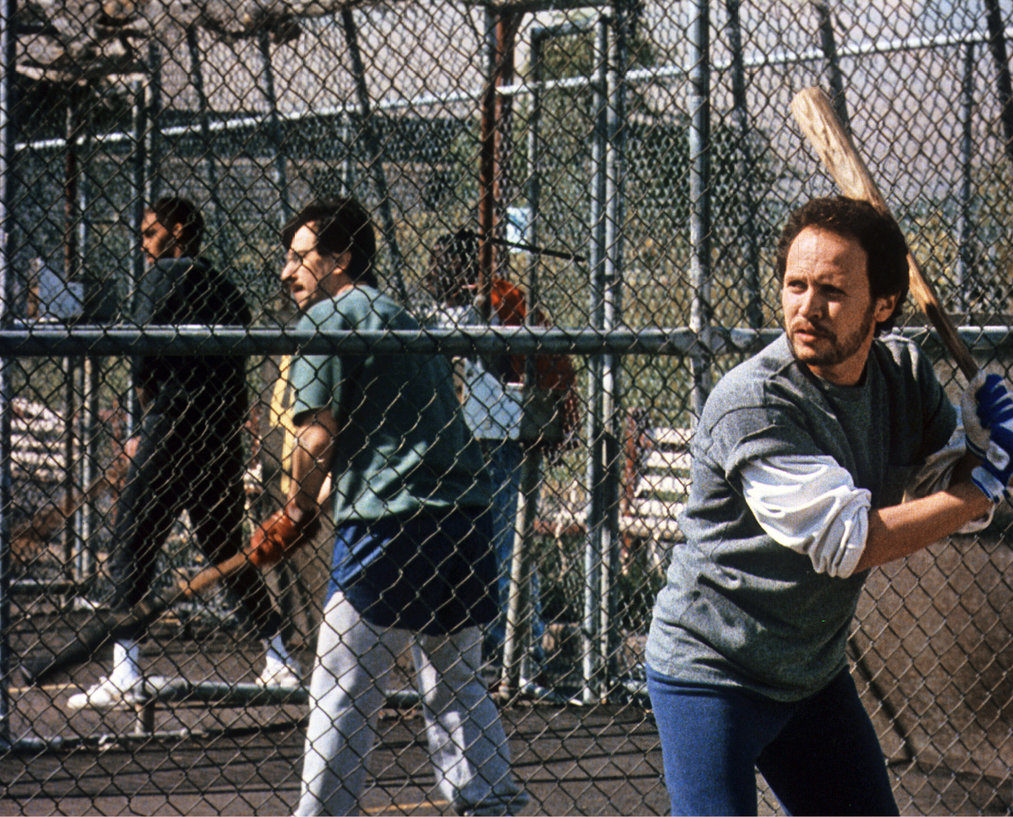 In When Harry Met Sally, when Harry and his buddy Jess talk, they are engaged in sports activities. At an outdoor sports event doing the wave. At a batting cage hitting the ball. On a jogging path, jogging. They don’t just sit down in two chairs in a stationary enclosed location and talk. 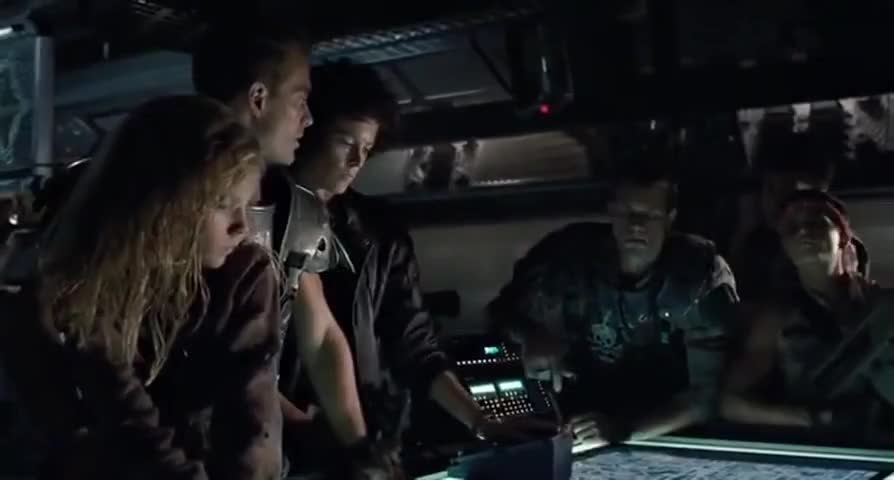 In Aliens, when Ripley and the surviving marines are trapped in a station and need to spell out ways to barricade themselves in against alien attack, they may be spewing facts and figures, but they’re also tracing avenues of entry on cool futuristic blueprint displays and also there’s a good bit of tension in play – they just got their asses kicked by a bunch of alien monsters and if those monsters get in, those monsters are going to finish the job.

In Jaws, when Brody, Quint and Hooper are below decks talking, they are not just talking. They are whipping out scars – and they too just got their asses handed to them by a monster (in this case a Great White Shark) that’s about to make a return visit and hit the boat hard enough to break it.

Think about ways to improve tension. Think about ways to open up locations. Think about ways to get characters –  in fact anything – into motion on that screen. Characters may need to deliver information. They don’t need to be stationary to do it. There needs to be more happening in a scene and on a screen than just talking “heads.” If there isn’t, that “film” you’re writing might as well be radio.