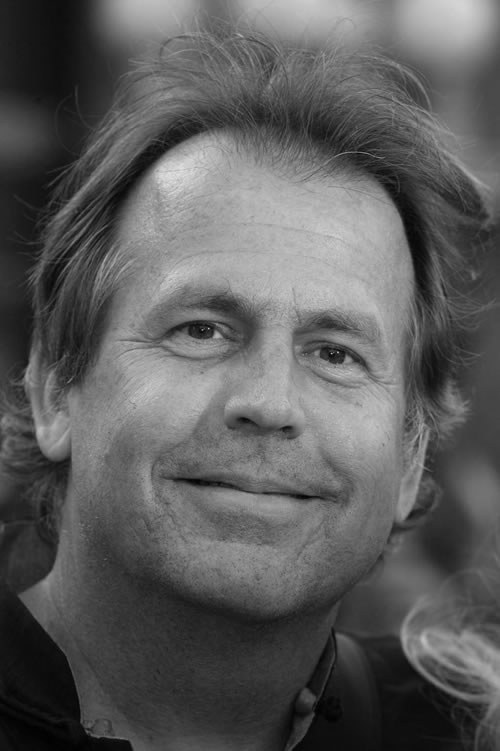 Guest Post: Screenwriter Terry Rossio: Ten Things TO DO When You Get Your First Writing Deal

1. Immediately try to leverage it into another deal. Ask the people you are working with if there is something else they need done. See if the deal can lead to an agent. If you have an agent, see if the agent can set up meetings on the basis of this deal. Projects can drift away quickly, the trick is to sustain a career. You may need to work on 10 projects to get one produced.

2. Buy something. One big tangible thing (that doesn’t break the bank). I knew a producer who would buy a new car with each deal. That’s probably too big, but at least get something. A really cool dictionary. A collectible movie poster. A musical instrument. The deep sky telescope you’ve always wanted. Some tangible thing, an indulgence, so when the money is gone and the project is dead, you can point to that thing and say, “it really happened.” (Thanks to writer Bill Marsilii for this tip.)

3. Do be modest. Actively refrain from telling anyone about the deal, and save yourself the annoyance of having to update people for the next two years why nothing has moved forward. (This seems like more of a don’t than a do, but the thing to do is to enjoy the project in your back pocket, secret and safe, and feel good about the power it gives you, that glow of accomplishment.)

4. Do make a serious effort to get the deal into the trades. There will be a dozen people with very plausible reasons why the deal should not be announced. They want to keep it under wraps. The trades don’t report this sort of thing. Fuck them. Even your own reps will soft-pedal you away from publicity. They are well meaning but wrong. Take it upon yourself to get the word out. Make a call to Done Deal yourself. Make sure the blurb on the project is correct. Pester people. Give yourself license to be annoying. Call up a publicist and pony up the cash to make it happen. It could be a once-in-a-lifetime moment. And it gives you something to cut out and send to your mom.

5. Watch out for the trap of ‘previously written material.’ Take it upon yourself to discover whether there have been previous drafts of the project. Producers love to hide these, and then spring them out when it comes time for credit arbitration. Do find out and specifically ask whether there have been any treatments written, especially by one of the producers or director. These can emerge from the woodwork as well, and cause a shared credit, reduction of residuals, or squeeze your name off the credits of the film entirely.

6. Be very wary of the Writer’s Guild of America, right from the start. It may feel all glowy and wonderful to be an official professional writer, and accepted into the club with your brethren writers, but know this is a ruthless organization that does not have your best interest at heart. Find out if what you are writing is considered to have source material of a story nature, or source material that is documentary in type, and the nuance of whether you have a shot of screenplay credit, written by credit, story by credit, screen story credit, and how that affects separation of rights, etc. This is very difficult because the WGA has set it up to where the rules are non-intuitive (they consider ‘story’ to have nothing to do with ‘structure’ for example); even they don’t understands their own rules, and the rules are inconsistently applied. Understand that the WGA will conspire with the studio regarding credit, prior to looking at the material. It’s a mess, but the sooner you become aware of the issues, at least you’ll know how to fight for a fair credit, and have less regrets when your name gets left off the picture.

7. Consider whether the assignment alone might land you on a panel somewhere. Film festivals, conventions, and conferences (such as Austin Screenwriters Conference) are great places for networking, and the experience of being on ‘the other side’ is inspiring.

8. Keep a diary. If the film goes on to be the number one film of the year, you’ll be glad you did, and those notes might turn into a book or article.

9. Set aside a certain amount of time, or certain activities, so you can feel good about helping your fellow writers. But recognize there is a danger to becoming immersed in other people’s issues, dramas, etc. So set a limit, and be on the lookout for where you are spending the bulk of your time. You have a window of opportunity you need to maximize, and your own good intentions may work against you.

10. In honor of your deal, if possible, get laid. No one ever got old and complained about having too much sex.