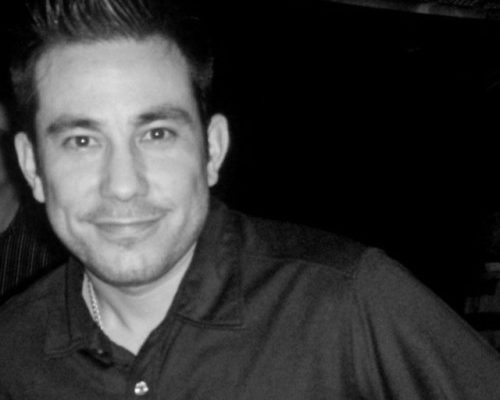 This is a guest post from Richard Dane Scott. Richard wrote a piece for the AFF blog AFF IS MY BFF. It’s hilarious. Read it. [If it is not hilarious to you, you have not been doing this long enough.]

I immediately emailed Richard and said —

That’s one of the funniest and most important things I’ve seen, “THAT GUY” seriously needs to know he is “THAT” guy, will you write a guest post for AFW? And Richard did. Because Richard is just that cool —

1:  You think you’ve written the greatest screenplay ever on you FIRST and ONLY try.

2:  You pitch to anyone who will listen (or can’t escape) even if it’s standing at the glistening rock laden urinal of the Driskill.

3:  You raise your hand at every panel to pitch your project by masking it with an undecipherable question.

4:  You integrate your own soundtrack into your screenplay, including that one song that must be the ONLY song in that karaoke scene you wrote.

5:  You give your casting choices in the screenplay. And Anne Hathaway is one of them.

6:  You italicize all your narratives. [And don’t know what “narrative” means.]

7:  Your script contains one conversation that lasts over three pages with NO narratives in between. [And you still don’t know what “narrative” means.]

8:  All your main characters’ names start with the same letter. Probably “M.”

9:  You query prodcos and actor’s agents through a Google search of email addresses, not even considering trying to get representation FIRST.

10:  You have paid multiple times for script coverage on ONE screenplay, but haven’t done ONE rewrite.

11:  Your screenplay is full of camera directions because you secretly hope the prodco will ask you to direct.

13:  The only people you’ve shown your script to are your parents and significant other — and they are not Coppolas.

14:  You have NEVER read another screenplay.

15:  When you attend a panel, you are so busy planning a podium stampede to pitch your script post panel, you don’t hear the actual panel taking place.

Any of that look familiar?  Surprise! You are THAT guy. 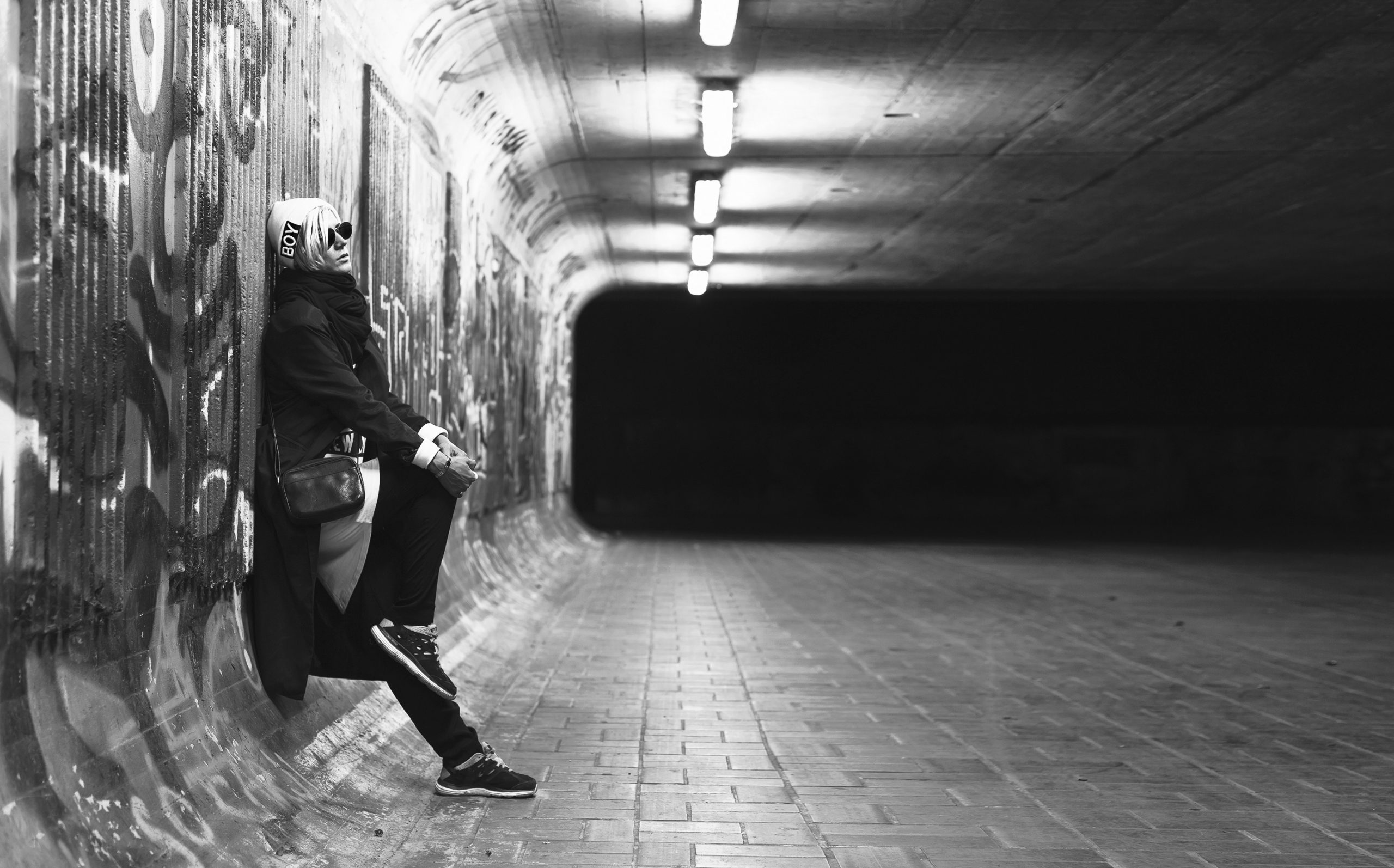 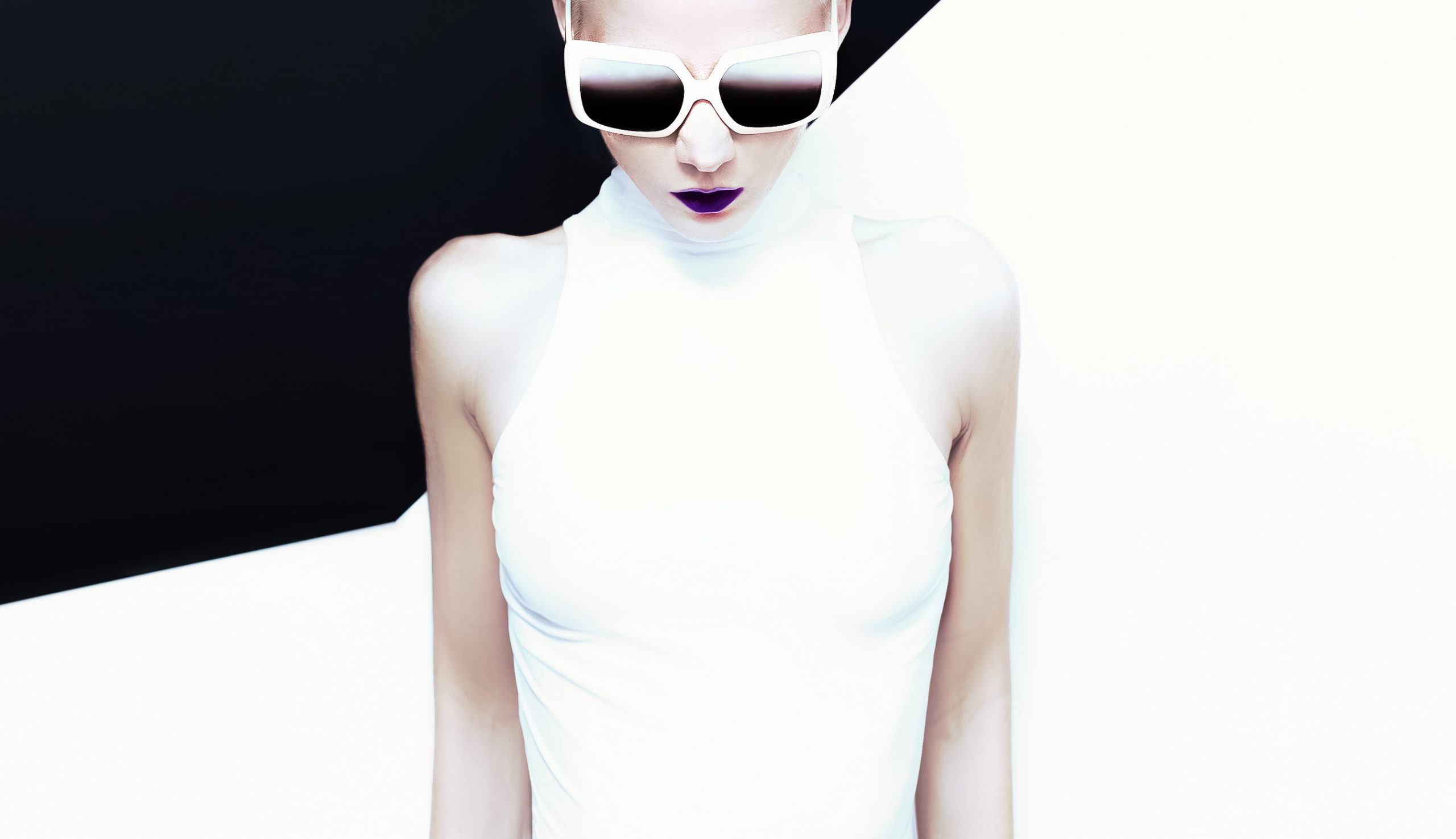